This is a brief essay on managing cities, or more specifically, building them from the ground up. Did ever want to build, create, and customize the city of your dreams? Gameloft’s awesome city builder, City Mania, puts this power in the palm of your hand, with the aim to develop your city into huge metropolis. Every decision in this quirky world is yours. 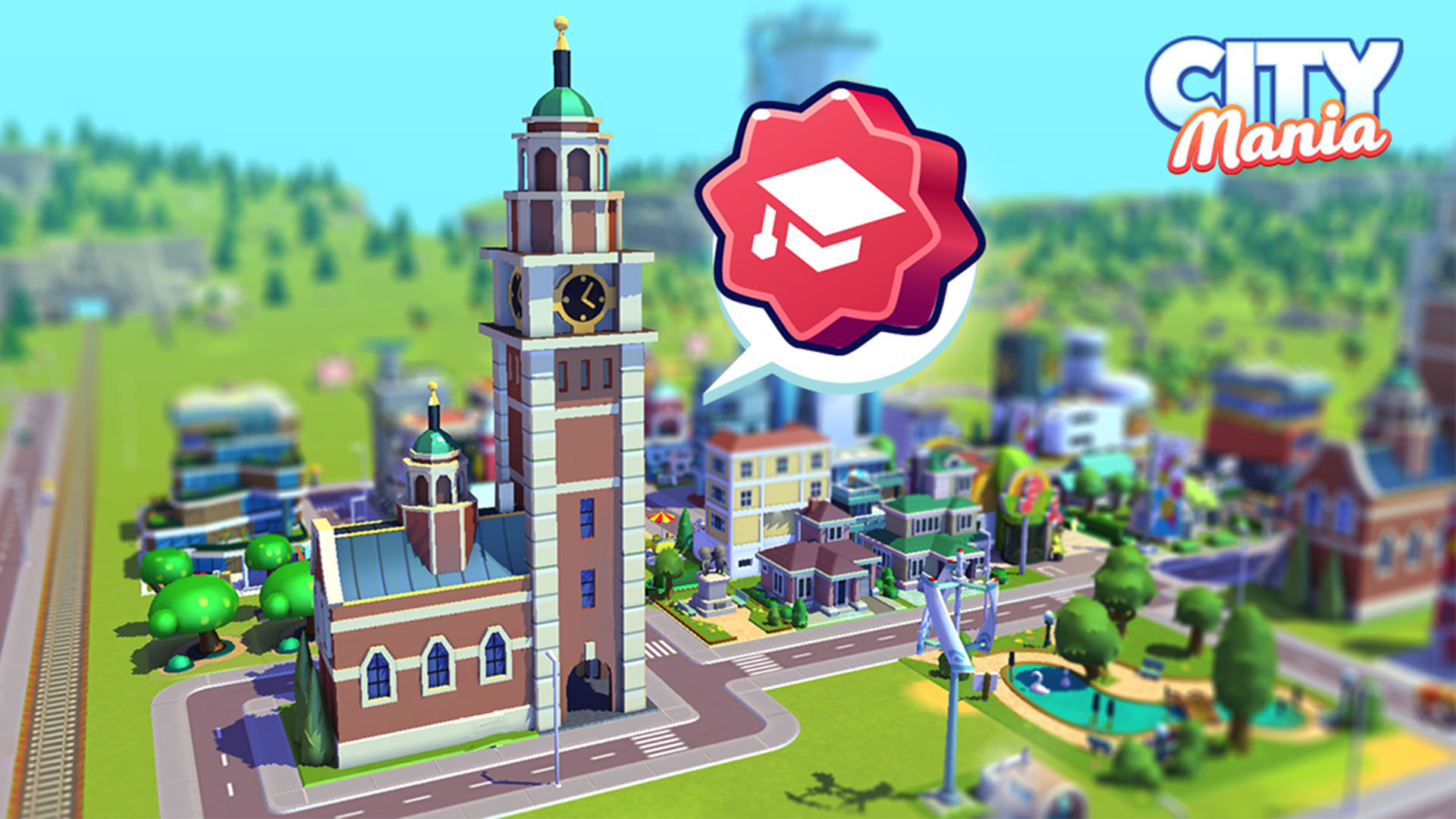 City Mania offers you the chance to construct the most marvelous municipality your mind can muster. There are hundreds of unique buildings to choose from as you expand the borders of your domain — factories, shops, government buildings, parks, emergency services. Still, the idea is to focus on attracting as many citizens as possible and do it by manufacturing as many resources as possible to build homes. You’ll need several kinds of factories that might require other resources to make a new variety.

With your city growing increasingly impressive, you can expect City Mania’s many comical characters to move into town. Your cheerful new citizens all have their own distinct personalities to enjoy. The new inhabitants of your city need work. Your “Bizzies”, a sector of noble citizens that you can provide with jobs in certain buildings or send on small missions and deliver resources, generate experience and resource rewards — helping you further improve and expand your city. 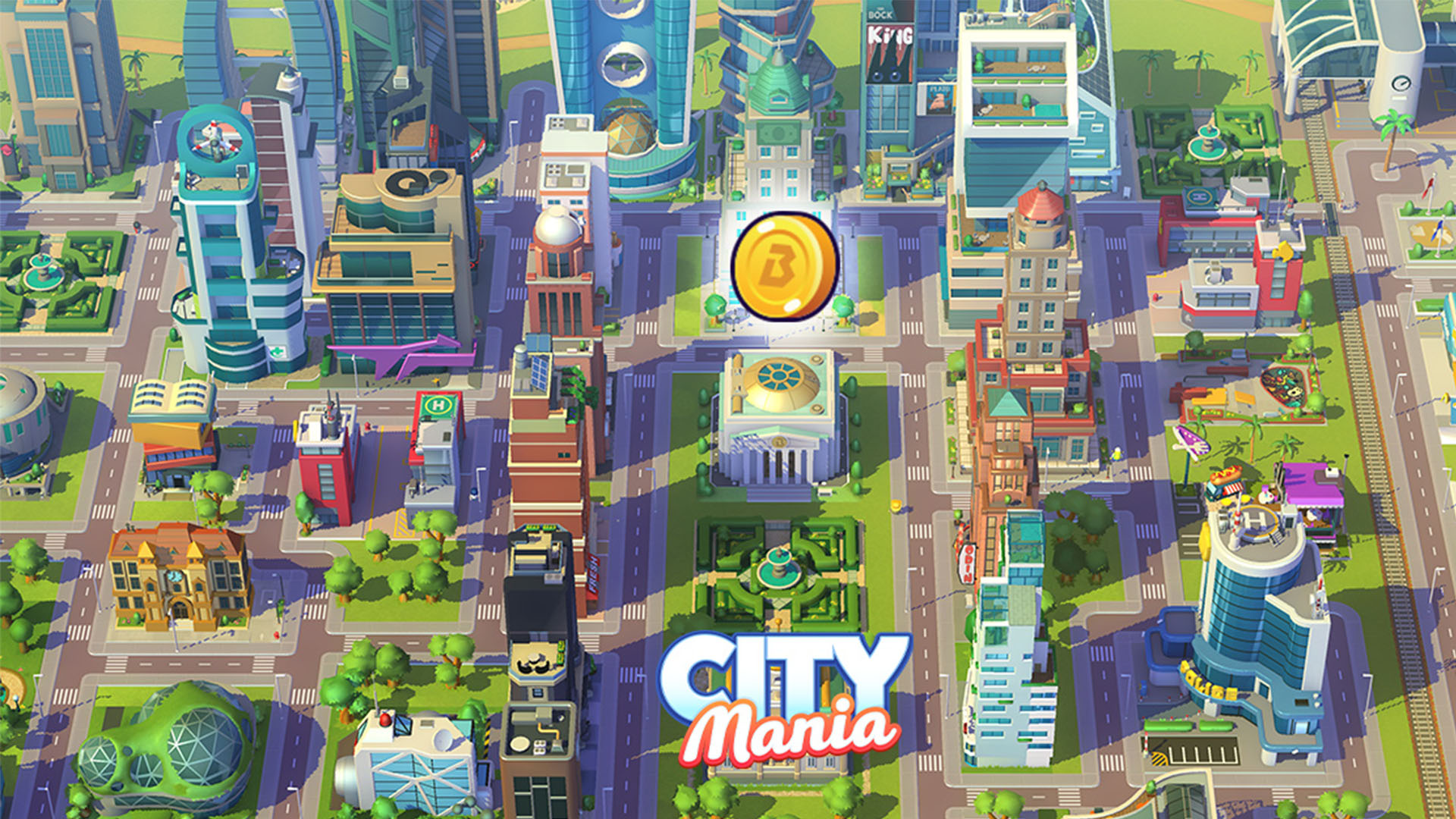 Alongside infrastructure you can also construct iconic landmarks from other famous cities. From Paris’s Eiffel Tower to the Seattle Space Needle, there are loads of options on hand from which to pick. Place these around your ever-expanding map to impress the inhabitants and give them something to brag about.

Just being big isn’t enough to be an exceptional city. You must also build better, with advanced skyscrapers that offer all kinds of useful specializations.

We really enjoyed working at this project through our Live Ops team, who had to attract new users and engage the existing ones by creating new content, new mechanics and improve the overall game experience. We created new events in the game, new building parcels and new characters, to help the players build their dream town.

An example here would be the fact that we had to implement a new system for obtaining more easily the “juice”, one of City Mania’s currency. By finding a certain car on the roads of the town, the users were provided a certain amount of juice.

We also worked on the tutorial of the game, on fixing bugs and created a new icon for the app.

Our BI team also had a part in this, creating new offers and promotions in the game, giving the players the opportunity to receive more rewards, that they could transform into new buildings.

One of the challenges was the fact that we had to work in Gameloft’s new systems, a spiderweb of interconnections between different technologies they use in all their games. As we progressed with the game, we had to update and upgrade these systems. And because we weren’t intimately acquainted with them, we had to adapt to a different way of working from our previous projects with them.

The overall experience was very enjoyable for us, but so are all the projects with Gameloft.